The Wilderness and the Labyrinth 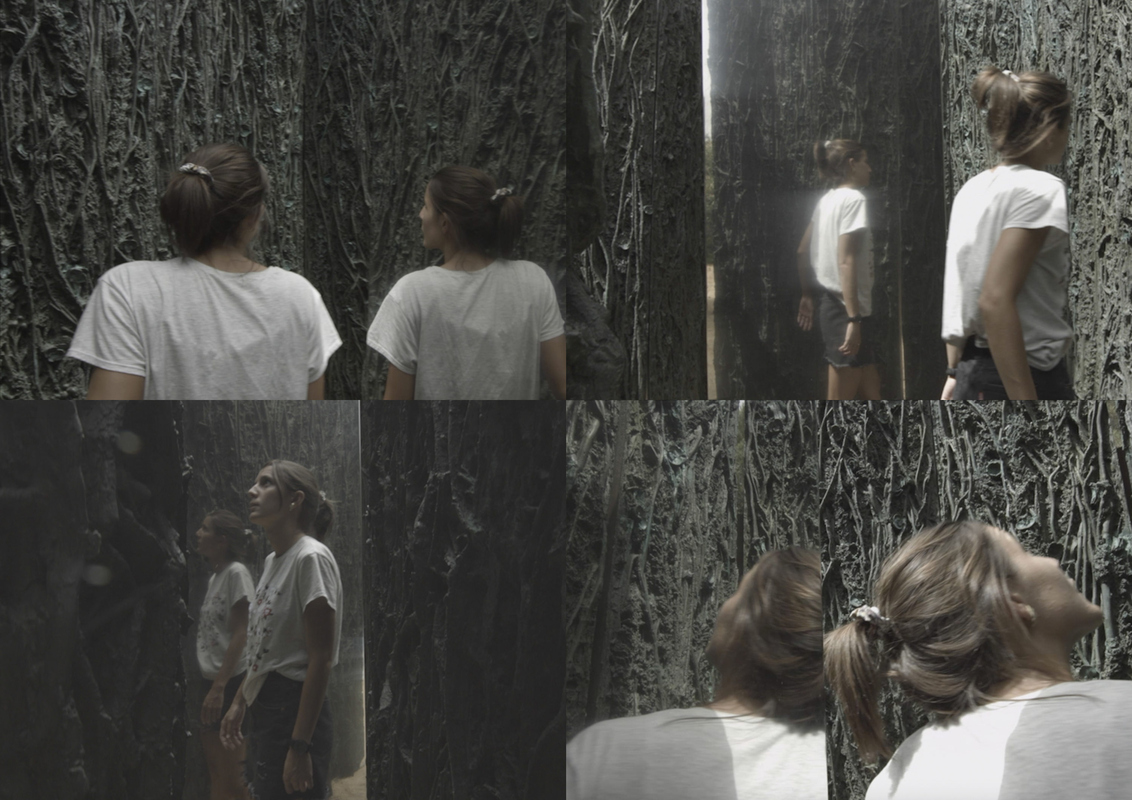 Cristina Iglesias proposes to turn the Museum Island into a wild forest. From afar it will appear to be the last untouched spot on the urbanized harbour. Iglesias has imagined an immersive place in which visitors can wander around in a tangle of vegetation. The island is transformed into an untamed place with trees, hills, valleys and paths. Visitors may stroll from the very urban into a space seemingly wild and natural, chaotic and overgrown, fictional and facilitating.

In the middle of the island visitors encounter a pavilion with two entrances; one from the city and the other from the sea. The construction takes the form of a labyrinth with walls made out of bas-reliefs imitating vegetation. An integrated water system adds trickling water to the walls. In four places the corridors end up with narrow, slit-like windows facing the north-east, south, south-west and north-west: overlooking the bay, the Oslo Fjord, the park and the city. These lookouts are framed by the island’s wilderness, reinforcing the impression of being surrounded by nature but at the same time being inside a mental space. Within the labyrinth are dead ends, some in the form of little piazzas. A set of mirrors inside the structure complicates the experience even further. The edge of the island disappears into the water, allowing you to get close to it.

Cristina Iglesias (1956) is a Spanish installation artist and sculptor based in Torrelodones, Madrid. She is known for changing the vocabulary of sculpture through her fabrication of entire zones or environments of experience and for her use of architectural and literary traditions which are utilized in relationship to a given site. Iglesias has represented Spain in several biennials. She works with major international galleries and has produced commissioned works across the world.

The artwork is an immersive installation that makes use of the entire island.
The island is made up of custom made topography, soil, waterproofing, vegetation and a water system. The labyrinth pavilion is constructed with bronze bas-reliefs, stone facades, stainless steel and a water system. The dimensions of the labyrinth structure are estimated to be 13 x 8 x 3 metres.