In connection with the establishment of the new Munch Museum, funds have been reserved through the City of Oslo Art Programme for a work of art. Among seven proposals from the internationally acclaimed artists Matias Faldbakken, Tracey Emin, A K Dolven, Cristina Iglesias, Olafur Eliasson, Ragnar Kjartansson and Adrián Villar Rojas, the jury has unanimously decided to choose Tracey Emin’s The Mother as winning proposal to be executed for the Museum Island next to the new museum. 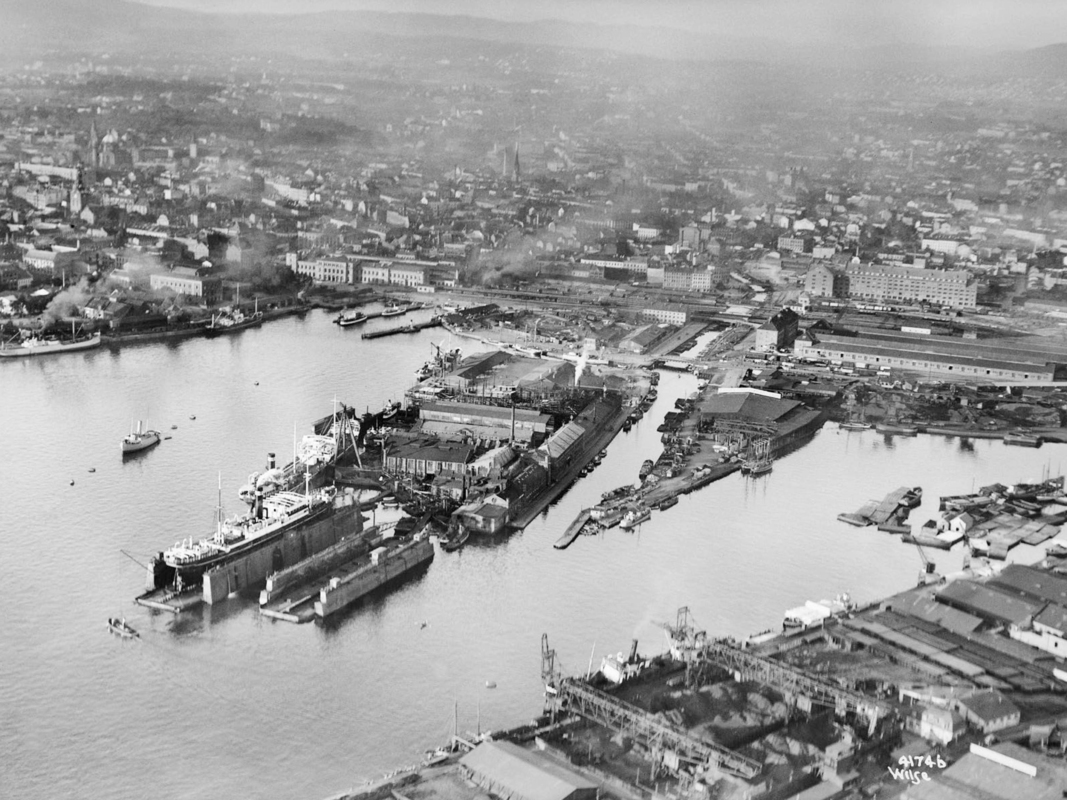 The Art Programme is run by the Agency for Cultural Affairs, which is responsible for collecting and coordinating production of professional art in Oslo’s public spaces. An art committee has been appointed for the project, consisting of representatives of the architect, the developer, the Munch Museum and an external curator.

The aim of the art commission at the Museum Island is to provide a contemporary frame for the work of Norway’s most famous painter whose collected works will be housed in the new monographic museum. The experience of the artwork should chime with the oeuvre of Munch, not in any illustrative way, but maybe by subtly relating to its essence or spirit. In other words, the commission should not act as a direct portrait or a literal homage, but rather be an attempt at imaginative and free-wheeling responses to Munch’s work.

The Jury was greatly impressed by the strong artistic calibre of the seven proposals and found it hard to choose between them during two days of discussion. All proposals presented a high level of artistic integrity and attempted in different and innovative ways to relate to Munch’s oeuvre and show his ongoing relevance. The artists demonstrated in their proposals how contemporary art can contribute to bring profound experiences to a broad audience in this very important new part of Oslo Harbour.

Andrea Schlieker (Chair of the Jury)
Co-curator of the Art project and Director of exhibitions and displays, Tate Britain, London

Jon-Ove Steihaug
Co-curator of the Art project and Director of exhibitions and collections, The Munch Museum

Simen Bakken
The Museum Island builder, the City of Oslo,
the Culture and Sports Facilities Office